In this age of organic recycling, The Good Ol’ Boys take music from the past and compost it until you’re drowning in a sweet sound that contains hints of old time country music, soul, a dash of pop, with undertones of elec- tric blues!!

After several hair raising car chases through busy city streets, some bouts in hospitals around the world, attempts at discovering new supernovas in deep space and suspected subterfuge in the racing industry, The Good Ol’ Boys have landed in Australia and are making up for lost time!

Their policy is that anyone can be a Good Ol’ Boy, as long as you’re smiling onstage, treating their fabulous audience with love and respect and that you’re prepared to commit yourself to having a wonderful time – all of the time!

My brothers in arms:

These guys have all played with me in The Good Ol’ Boys. Obviously the name comes from the classic music movie The Blues Brothers. We play country blues and soul or basically whatever we feel like. Our aim as people and musicians is to simply try and get better at it everyday. 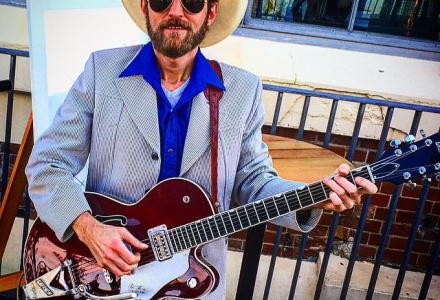 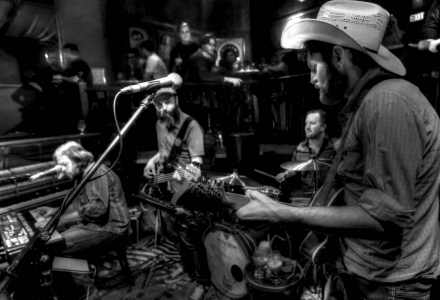 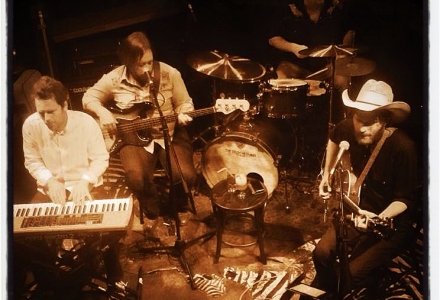 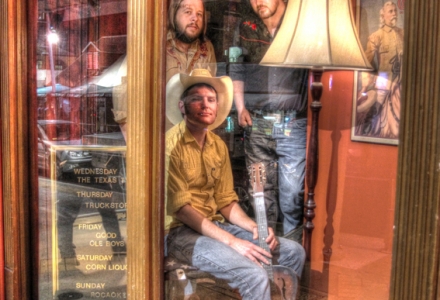 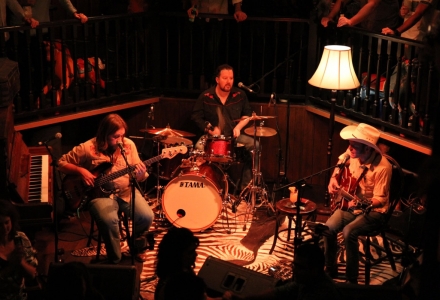 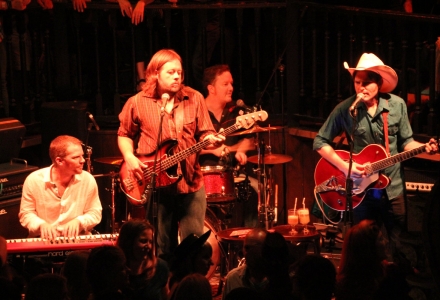 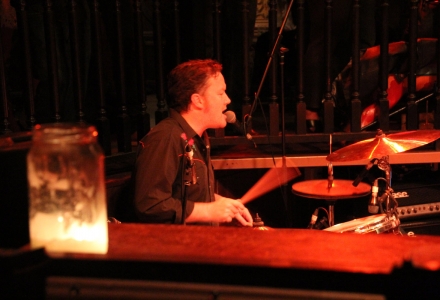 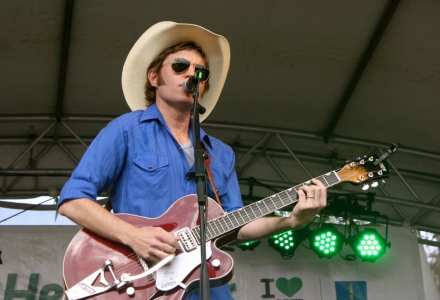