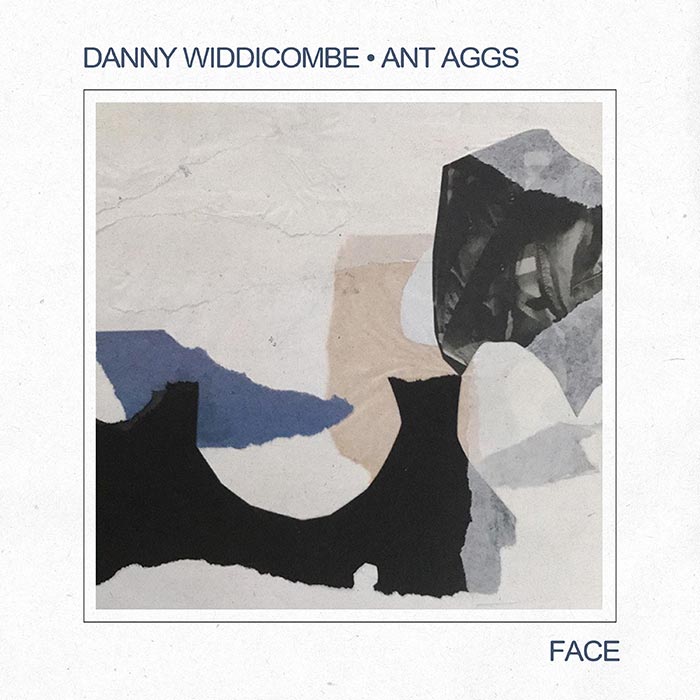 Space music for a lockdown environment, ‘FACE’ is the new ambient, instrumental album by Brisbane based musicians Danny Widdicombe and Ant Aggs.

Danny explains how ‘FACE’ came about, “The day Tom Hanks was diagnosed with COVID-19, Ant and I happened to be meeting for a coffee. We both decided we should go into immediate self-isolation because, by a complete twist of fate, we had been in the same room as him only a couple of days before. If we had the virus, the responsible thing to do was to self-isolate. That night we decided to collaborate online and create music for ourselves that would suit the lock down environment. This wasn’t originally intended for release – purely for the love of doing it. I’m an amateur astronomer and every night in lockdown, I would take pics of the moon. I love looking at the skies and I thought it was appropriate that we should make space music for this lockdown environment.”

Over the course of March April and May 2020, Ant would send Danny snippets of piano sketches, that Danny would stitch into compositions. With the addition of the lyrical and ethereal sounds from his pedal steel guitar (normally used in country music), Danny produced three long tracks that became the album ‘FACE’.

The cover art for the album was created by Danny’s daughter India. India’s art has graced the covers of the last three of Danny’s releases. His album of songs in collaboration with Trichtomy from 2019 “Between the Lines” has a wonderful line drawing from India. Also Danny’s 2018 ambient electronic album ‘Ambrosia’ features an electronic drawing created on India’s iPad. India has also created a film clip for the first track on the album ‘Delta Delphini’.